A computer tirelessly makes attempts at pleasing a canary through sequences of synthesized sounds, a 3D-printer takes notes. 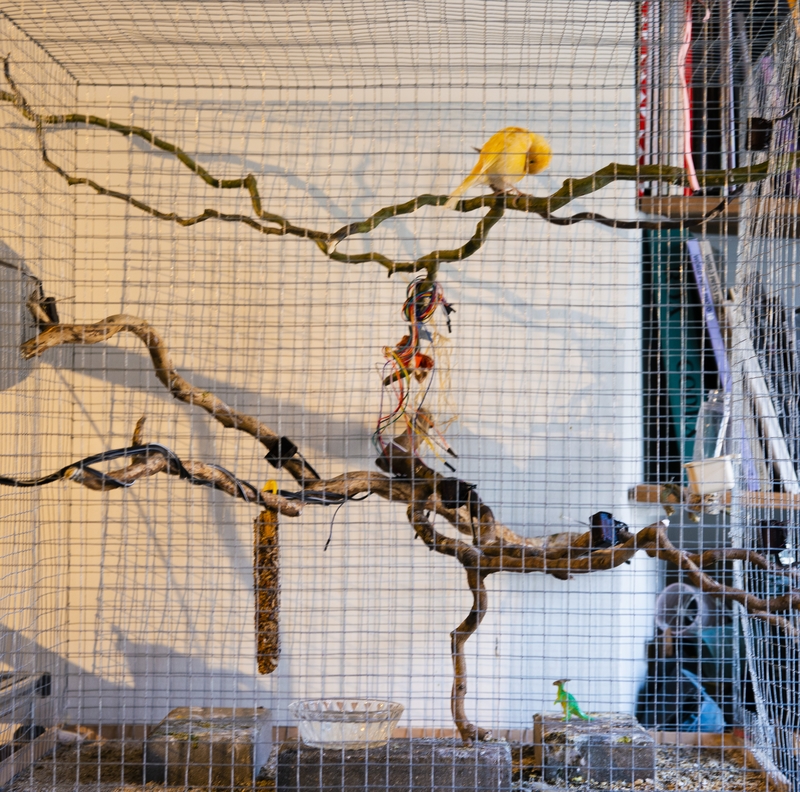 Is a memetic algorithm the same as a genetic one? One big change I made in the genetic algorithm to fit for the memetic purpose is to generate a variable length gene or meme. Within the gene, a parameter decides on the gene’s length, within the mutating and breeding function those are dynamic. Making the gene~meme more like a function than a variable. Apparently, some other people were looking into it too. You can find the code for the project here, be warned tho, it’s quite crude. (Sonic-pi for sound, Repetier host to control the printer, works on raspberry pi with buttons)

This project is an effort towards an answer and an exploration in the nonhuman meme sphere:

Please use this code, this idea for your own purposes, nest it, breed it, loop it.

A work by Floor Vanden Berghe