A project by Jerry Galle in collaboration with Elias Heuninck, Kristel Peeters and Maria Boto Ordonez.

In this installation we see a 3d printed object on a pedestal that is filled with growing mycelium. While this shape is being overgrown and deformed by mushrooms, it is also being scanned by a camera attached to an inquisitively probing robot arm. On a screen attached to the robot arm we see an AI program trying to recognize the image camera feed with short paragraphs, resembling internet memes or tweets. The images are recognized by the AI, albeit with an amount of uncertainty. Sometimes the AI recognizes the Ressurected Object as a chocolate grinder, sometimes as a dying fish. 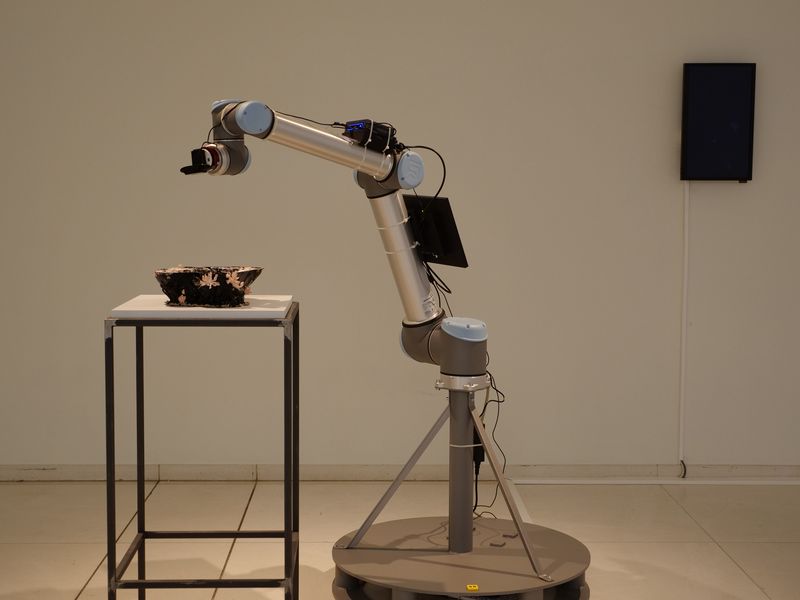 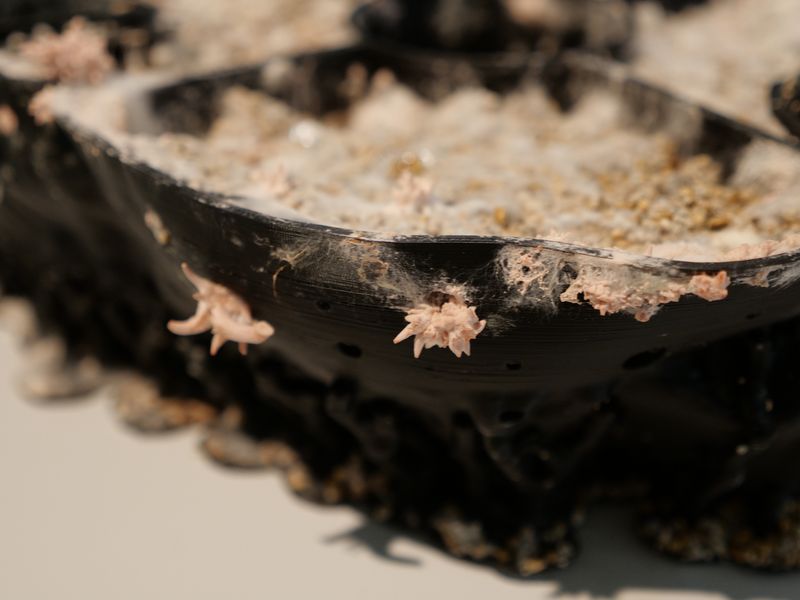 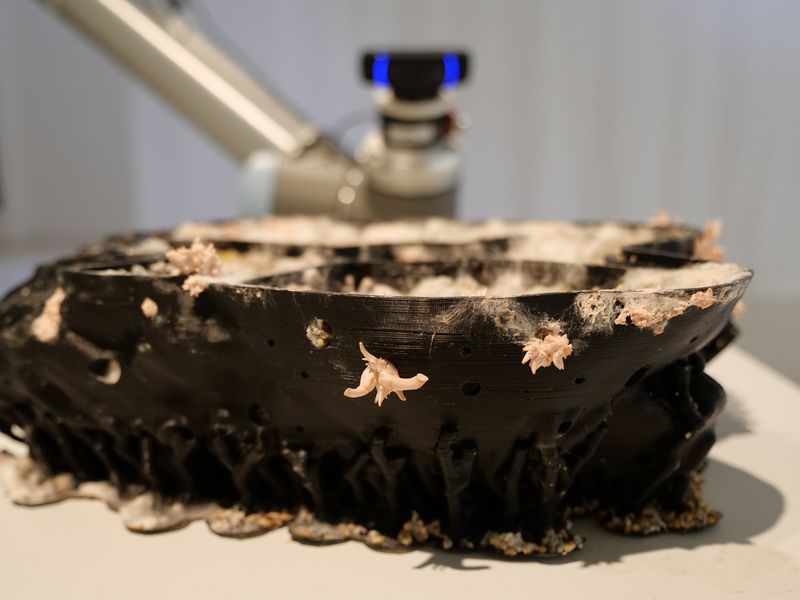 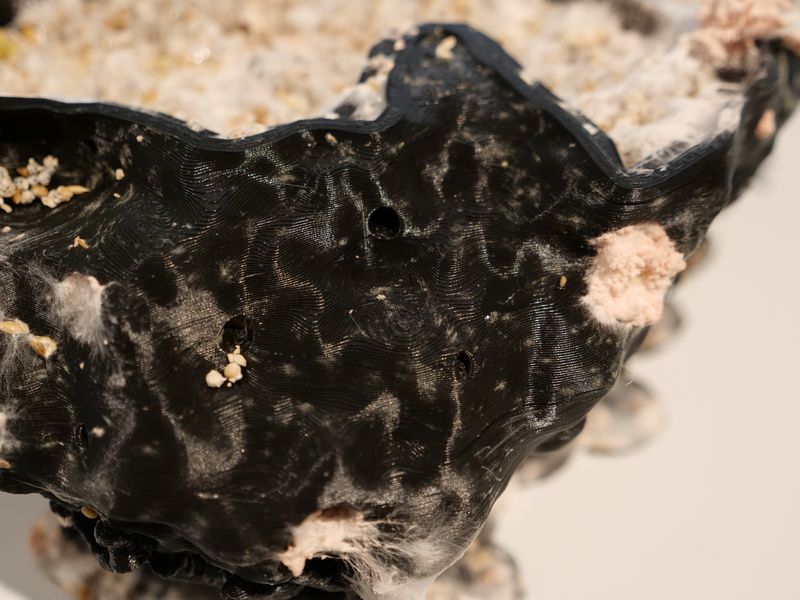 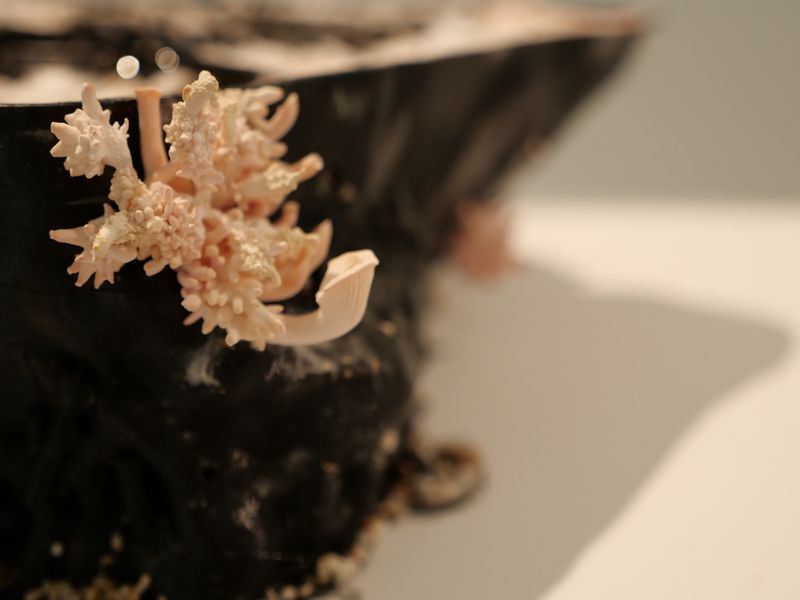 As a companion to this setup there is also a display with a rendered journey through the original, mushroom-free object in virtual reality. 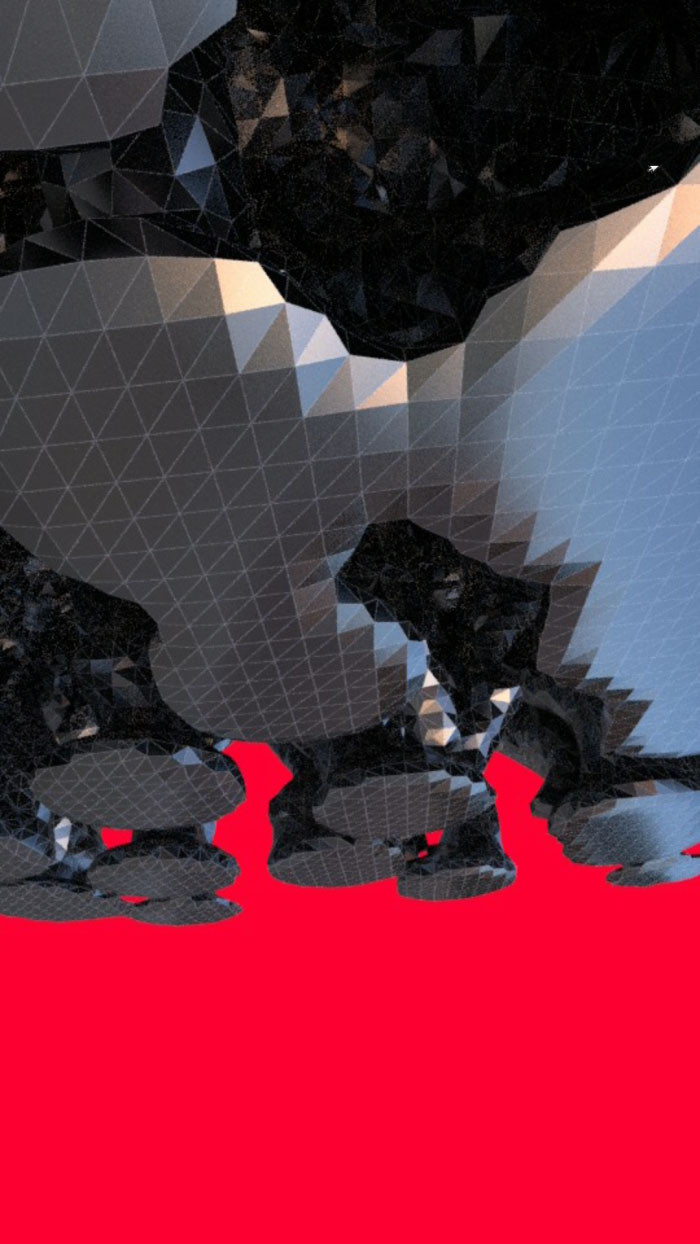 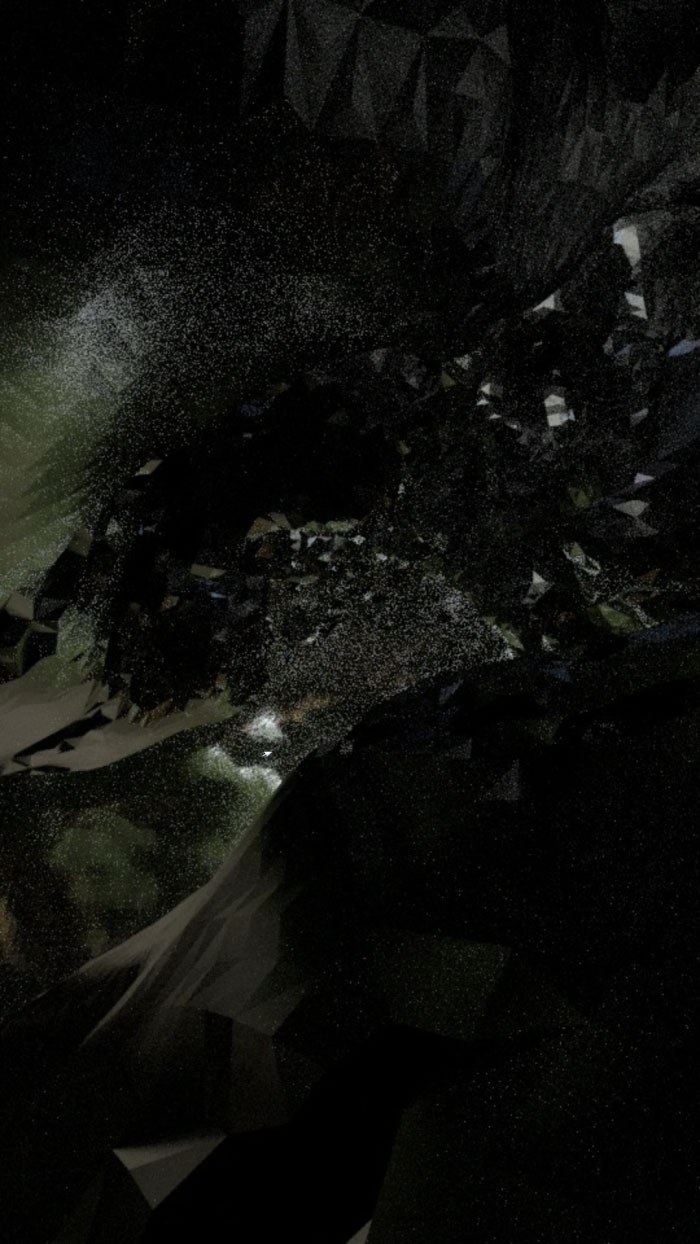 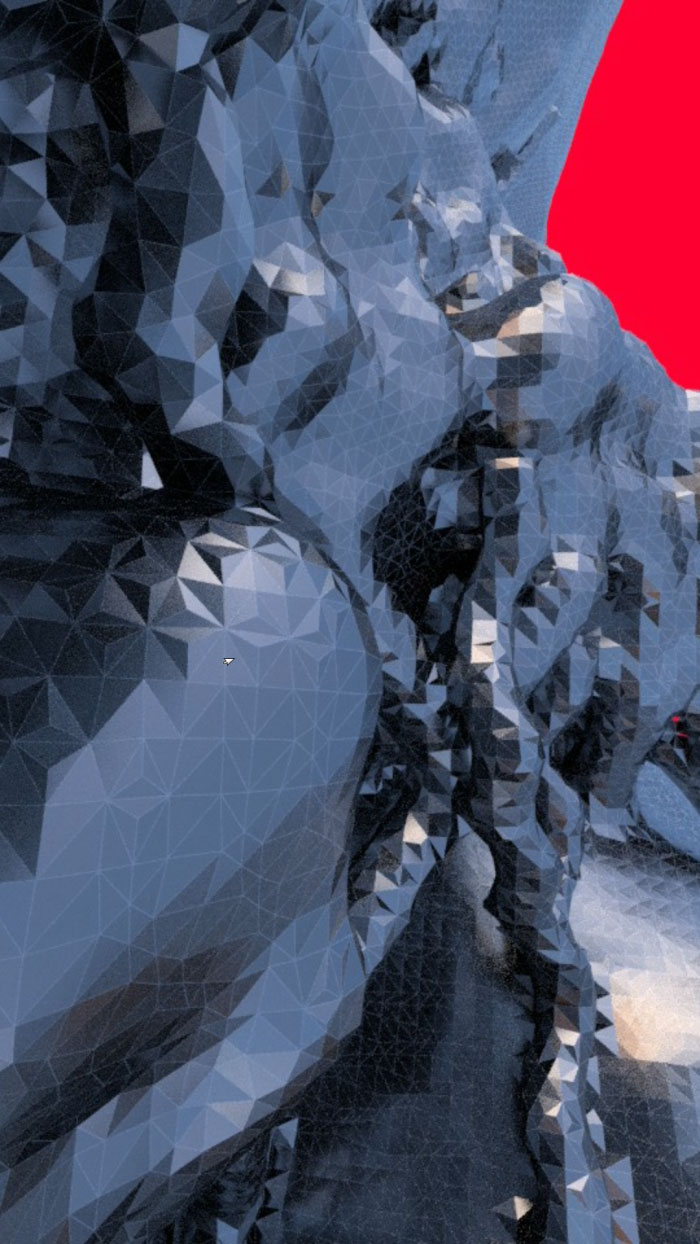